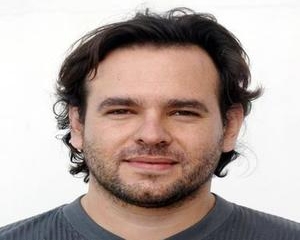 Alejandro Perez is a 2019 Professional Fellow from Latin America with ICFJ.

Alejandro Perez was born in Quetzaltenango, Guatemala in 1979. In 2007, he started working at elPeriódico, as a reporter. He covered the legislative and executive powers, as well as municipal and economic policy issues. In 2010, he worked in Diario de Centro América. There, he was the reporter in charge of the security news area. The following year he was part of the team of La Revista, in that same newspaper, where he wrote socio-economic stories. In 2012 he joined the team of Plaza Pública, where he covered political, environmental, and migration issues. He is currently responsible for the data section of the journalistic production organization No-Ficción.