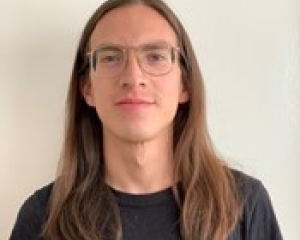 Multimedia journalists with a bachelor’s degree from the Carlos Septién School, one of the most important journalistic institutions of Mexico. I have worked for 10 years in news media and have been working for 5 years to become specialized in documentary journalism. I have covered international events such as the Caravan for Peace while it crossed the United States in the Summer of 2012, the World Weightlifting Championships in Houston in 2015, and Anaheim in 2017. I have worked on foreign productions such as The Mole Finland for Warner Bros and I have also been a voice actor and an extra for various cinema and television projects. Thanks to my documentary project, El Hombre Más Fuerte de México (The Strongest Man in Mexico), I was selected by the Bengala agency (owned by Mexican journalist Diego Osorno), for the 2016 Balas & Baladas Journalist Mash-Up.