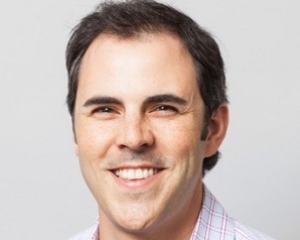 Ian Gordon was a U.S. host who traveled to Brazil as a part of the of the Digital Path to Entrepreneurship and Innovation for Latin America program in 2016.

Ian Gordon is a story editor at Mother Jones, where he covers sports, immigration, and Latin America. His work has appeared in ESPN the Magazine, Wired, and Slate, among others. He lives in Oakland, California, with his wife and son.