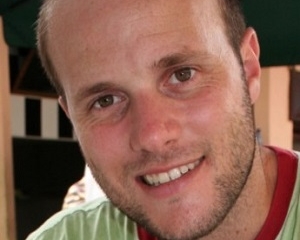 Juan Jose Torres Gilardi was a 2016 Professional Fellow from Latin America with ICFJ.

Juan is a (data) journalist. He works as Innovation Editor at Correio (Salvador, Brazil), project manager of School of Data in Brazil and co-founder of Journalism São Paulo. He works at Correio since 2008, where has already been subeditor, adjunct editor and coordinator of the Metro desk.