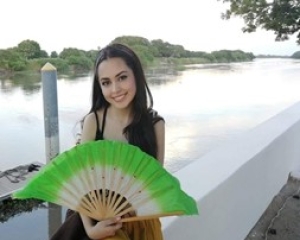 I am a social communicator with a specialization in journalism and a political scientist with a focus on conflict resolution and research for peace, having received both of these degrees from the Pontifical Xaverian University of Bogota. I graduated with honors in Political Science, graduating with the best grade average of the class. Now I am studying for a postgraduate degree in Justice, Victims, and Peacebuilding at the National University of Colombia. I worked at the newspaper El Espectador for two years, where I was part of the journalistic team of La Pulla, a journalistic YouTube channel with more than one million subscribers. Before being part of Manifiesta, I worked in the Truth Commission of Colombia listening and transcribing the testimonies of victims and armed actors of the Colombian armed conflict.