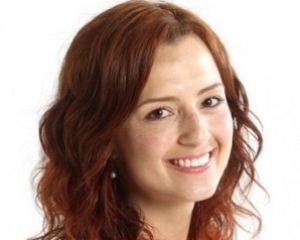 Ligia Aguilhar was a 2015 Professional Fellow from Latin America with ICFJ.

She graduated from São Paulo State University "Júlio de Mesquita Filho"(Unesp) in 2009 and has been covering entrepreneurship and start-ups for five years, during which she has also worked for the business magazine Época Negócios, and the sections PME (SMB, in English) and Classifieds in O Estado de S. Paulo.

She has won three journalism awards on the coverage of entrepreneurship from Sebrae and from O Estado de S. Paulo. Last year she was awarded the prize "Visionary Journalist" by Ling Institute and won a scholarship toward a master's degree abroad. She has had international experiences as a reporter in the U.S., Canada, South Korea and Spain.