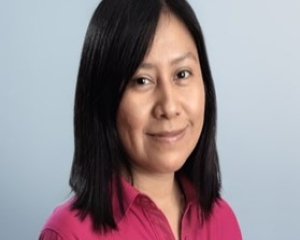 Mariela Castañón, a Guatemalan Journalist, obtained a bachelor’s degree in mass communication from the University Mariano Galvez of Guatemala.  During the last 12 years, she has been working as a journalist in two different media outlets, covering events related to children, youth, women, crime, and violence. She has been recognized for her work and has received various awards. In 2019 she was nominated for the Outstanding Investigative Reporting Fetisov Journalism Award. In 2017 she won the Journalist of the Year award and received recognition for her humanitarian-focused coverage of dramatic events and better daily coverage. In 2013 she received recognition for a report on adolescent pregnancy prevention. In 2009 the Save the Children Organization granted her an award for her journalism report against Human Traffic. Currently, she is a Professor of Communication Deontology at the University Rafael Landívar in Guatemala.