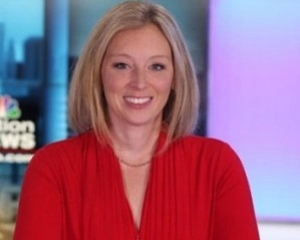 Melissa Yeager was a U.S. host who traveled to Honduras as a part of the of the Digital Path to Entrepreneurship and Innovation for Latin America program in 2016.

Melissa Yeager is a Senior Staff Writer at the Sunlight Foundation. She comes to the Sunlight Foundation with a background in television news. She has worked as a reporter at television stations in Topeka, Kan., Fort Smith, Ark., Springfield, Mo., Fort Myers, Fla., and Kansas City, Mo. Melissa is a recipient of two regional Emmy awards, a regional Edward R. Murrow award and was part of the investigative team at KSHB in Kansas City awarded Columbia University’s prestigious Alfred I. duPont award. She is a graduate of the William Allen White School of Journalism at the University of Kansas and is currently pursuing a master’s degree in International Media at American University.