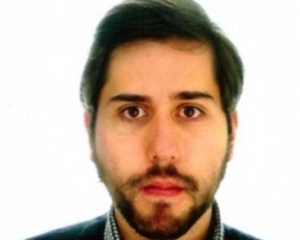 Pablo Uribe Ruan was a 2016 Professional Fellow from Latin America with ICFJ.

Pablo is a Colombian journalist. He studied Law and Political Science at Universidad de los Andes and took courses in urban journalism there. At the beginning of his professional career he worked on Lawyers without Borders and he went to the American University to study the Inter-American Court of Human Rights. After traveling around Colombia doing human rights activism, Pablo began to write chronicles as freelance. Then, he joined El Nuevo Siglo, a Colombian newspaper specialized in political analysis. Since 2013 he has been working at the newspaper. Pablo began in the sports section. During that time, he covered soccer news and the World Cup Brazil 2014. Subsequently, Pablo moved to the international section. It is now the international editor. He writes about politics, migrants and environment. He has covered political developments in Taiwan, France and South America. In addition, at this time he is responsible for the management of the new web page that the newspaper will launch shortly.