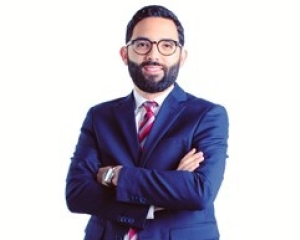 I have a degree in Political Science from the University of Buenos Aires, Argentina; and a master's degree in Public Management from the Autonomous University of Barcelona, Spain. I have nine years of experience in investigative journalism, particularly on television and digital platforms. I have served as news director and producer of interviews at Canal TVX, production director, and executive director of Canal 33. And founder and director of the journalistic investigation medium FOCOS on digital platforms and television. In 2013 I was awarded recognition for journalistic work on impact, awareness, and criticism on the issue of human rights. Awarded by the Human Rights Institute of the José Simeón Cañas Central American University (UCA) in San Salvador, El Salvador.