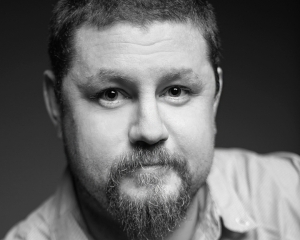 Tim Rogers was a U.S. host who traveled to Brazil as a part of the of the Digital Path to Entrepreneurship and Innovation for Latin America program in 2016.

Tim Rogers is U.S. journalist with more than 15 of years experience covering Latin America, including 12 years based in Central America. He was a Nieman Fellow at Harvard in 2014 and is currently the Senior Editor for Latin America at Fusion, in Miami. His work has appeared in more than a dozen publications.