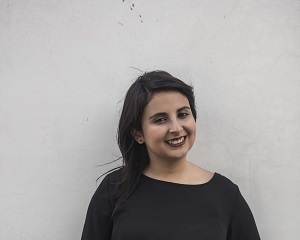 Ximena Villagran is a 2018 Professional Fellow from Latin America with ICFJ.

Ximena Villagran is a Guatemalan journalist specializing in data and investigative journalism at the Rey Juan Carlos University in Madrid. Currently, she is a data journalist and a founder of El Intercambio, a data driven journalism producer, that works in Guatemala, El Salvador and Honduras. Ximena has collaborated with various media such as, Plaza Pública, Soy502, El Confidencial and eldiario.es. She was a fellow at the School of Data, and she served as a consultant on access to information and data journalism for several organizations such as Internews and Thomson Foundation, where she has trained more than 200 Central American journalists.