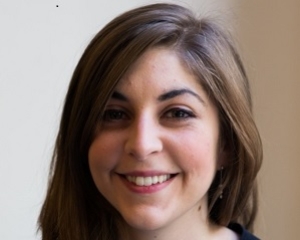 Aine Pennello was a Bringing Home the World/Social Justice Fellow in 2014.

Aine Pennello is a freelance multimedia journalist living in New York City. Her videos and online stories have been published by The New York Times, The Guardian, NBC News and GlobalPost. She is a graduate of the CUNY Graduate School of Journalism where she focused on international reporting. Pennello reported from Israel and the Golan Heights during the summer of 2012 for popular Israeli news site, Ynet News.

Project: Aine will report on a community of Syrian brides who are marrying into the Israeli-occupied Golan Heights due to a mixture of love and political self-sacrifice. The children of former Golan Heights residents, the brides hope their presence will put pressure on Israel to return the Syrian territory.