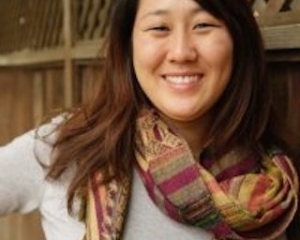 Alyssa Jeong Perry was a Bringing Home the World Fellow in 2015.

Alyssa Perry is a Bay-Area-based freelance journalist who has been published in The Guardian, Eloquence Magazine, and many other publications. Her focus has been on analyzing social policy including immigration and women and children's rights. From 2010-2014, she lived in Seoul, South Korea, where she traveled through Asia extensively and worked as a journalist and copy editor. Currently, she is a graduate student at UC Berkeley Graduate School of Journalism where she is working under the mentorship of Lowell Bergman and the Investigative Reporting Program.

Project: Due to US policy loopholes, many foreign-born adult adoptees are susceptible to deportation by Homeland Security--because they were never naturalized. Alyssa will be exploring what happened in US immigration policy that caused this error using the narratives of Korean-born adoptees who were affected.