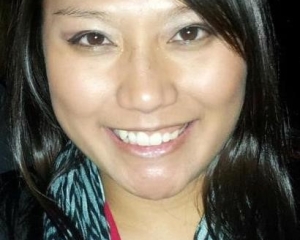 Ashley Westerman was a Bringing Home the World Fellow in 2013.

When not hosting NPR's Morning Edition, Ashley is covering a number of issues in Louisiana's capitol region with a primary focus on healthcare. She also produces the occasional arts and culture piece. Ashley is a 2010 graduate of the University of Kentucky with a Bachelor's in Journalism and Political Science, former Summer 2011 NPR Intern and former production assistant temp with NPR's Morning Edition and Tell Me More in Washington, DC. Ashley lives in Baton Rouge, La.

Ashley traveled to the Philippines to report on how Filipino workers end up half-way around the world working on oil rigs in the Gulf of Mexico owned by American companies.