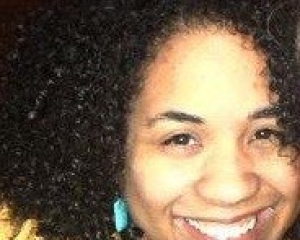 Brenda Medina was a Bringing Home the World Fellow in 2014.

Brenda Medina is a staff writer at El Nuevo Herald, covering the cities of Miami and Sweetwater. She has worked in several public corruption investigations and is interested in stories about immigration, racial disparities, unfair labor practices and housing issues. Brenda previously reported for the Sun Sentinel’s Spanish weekly El Sentinel. In 2011 she interned at the Chronicle of Higher Education, in Washington D.C.

Project Description: Brenda will be traveling to her native Dominican Republic, to report on the nation’s Iraq war veterans.