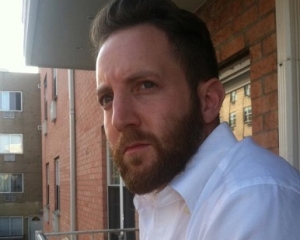 Danny Gold was a Bringing Home the World/Social Justice Reporting Fellow in 2013.

Danny Gold  is a freelance journalist and frequent contributor to The Wall Street Journal who covers crime and breaking news in New York City. Based in Brooklyn, he has also reported from Iraq, Turkey, Syria and Israel on conflict and refugee issues. His work has appeared in The Wall Street Journal, The New York Times, New York Post, Esquire and NBC World News, among others. While mainly a print journalist, his photography is a work in progress and has been described as "adequate."

Project: Danny will examine the plight of the Rohingya, a Muslim ethnic minority in southwest Burma totaling 800,000.