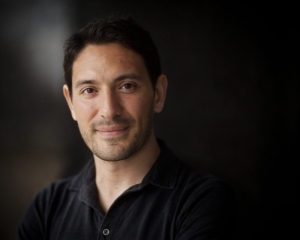 Eyder Peralta was a Bringing Home the World Fellow in 2014.

Eyder Peralta currently covers breaking news for NPR's The Two-Way. It means that he's played a role in network's coverage of every major news event -- from the killing of Osama bin Laden to the reelection of President Obama to the Boston Marathon bombings. He used to a be a print guy, working for The Miami Herald, The Florida Times-Union and The Houston Chronicle.  He was born in Nicaragua and raised Miami. He's based in Washington, D.C.

Project Description: Nicaragua sits smack in the middle of the drug trade corridor, yet, unlike all of its neighbors, including Costa Rica, it has not seen a spike in crime. Eyder will try to answer why.