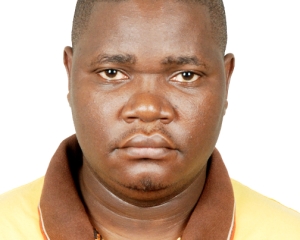 Francisco Mandlate began his journalism career in 2001, when he joined a group of young people who started a district level newspaper called Youth Awakening. He enrolled in the School of Journalism in 2003 and began interning at weekly newspaper Zambeze. In 2004, he joined the newly-formed daily newspaper Diário de Notícias. Francisco joined STV in January 2005, where he has worked as a reporter, host, news editor, society editor, and Chief Editor. Francisco now serves as Deputy Director of Information of Grupo SOICO/STV, as well as Director of STV Notícias. Over the course of his career, Francisco has traveled to nearly 20 countries and covered local and general elections in Mozambique, state visits of the President, international summits, and political and social crises.