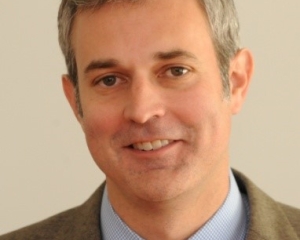 Franco Ordoñez was a Bringing Home the World Fellow in 2013.

covers immigration and the U.S. Department of Labor for McClatchy Newspapers, based in Washington, D.C. He also writes for The Charlotte Observer. He moved to Washington in 2011 after six years in North Carolina covering immigration and working on investigative projects for The Charlotte Observer. He traveled on assignment to Haiti several times to cover the 2010 earthquake and recovery efforts.

Ordonez wrote about how young undocumented immigrants from Central and Latin America who have become “Americanized” after years of living in the U.S. cope with deportation and starting over in their native countries.