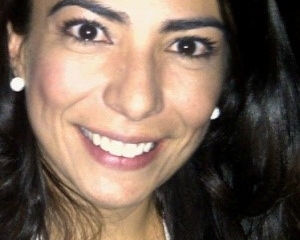 Isabel Morales was a Bringing Home the World Fellow in 2013.

Isabel C. Morales works as producer of CNN en Español's political affairs show Directo USA. She was covering politics and Latin American affairs from Washington for El Nuevo Herald. Isabel has won nine state and national journalism awards for stories ranging from immigration protests at the U.S.-Mexico border to human-rights abuses by the military in Colombia. Prior to moving to Washington, Isabel was a reporter at Al Dia, the Spanish-language daily of The Dallas Morning News, covering immigration issues. She has also worked for Radio France International, Radio Netherlands, and Colombia's El Pais daily, among others. She has an M.A. in Journalism from the University of Miami.

Isabel reported on immigration between Latin America and the United States, focusing on disappearances, the impact on families and the efforts of organizations in the U.S. to identify the bodies of those who died while crossing the border.