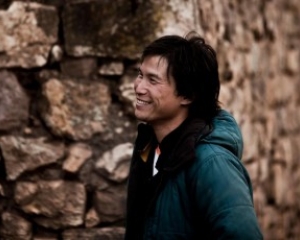 Jack Lo is a 2018 Professional Fellow from Latin America with ICFJ.

Jack was born in Lima, Peru. His grandparents came to South America in the middle of the Chinese civil war almost 80 years ago. At the beginning of his career, he wanted to be a sports journalist, but at the same time he started to travel around Peru and South America. He faced a tough reality: The Amazon forest deforestation, the death of the Andes people, and extinction of animals. He realized that no one in the country cared about these situations. He wanted to share and show what was happening in the world. Since then, his work has been recognized in his country and internationally. He won the Rey de España Journalism Award in 2012 in the category of environmental journalism (Spain, 2013); the National Journalism Awards, Climate Change Stories category (Peru, 2014); and the National Competition Ancash: Adventure and Culture (Peru, 2009). In the past two years, his articles were nominated among the best texts in Spanish by the Fundacion Nuevo Periodismo Iberoamericano (FNPI), by Gabriel García Márquez and by the Institute of Press and Society (IPYS). Now, he dreams of developing an environmental platform aiming to bring social justice and awareness.