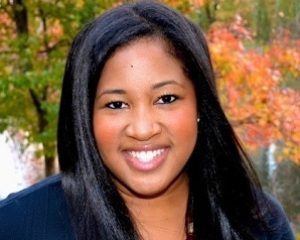 Janelle Richards was a Bringing Home the World Fellow in 2014.

Janelle Richards is an associate producer at Nightly News with Brian Williams. She has produced stories about non-profit organizations across the country for the Nightly News “Making a Difference” franchise. Prior to working at Nightly News, she was a participant in the "News Associates Program," a production talent development program at NBC News. She worked at Weekend Today Show and theGrio.com where she covered education and women’s issues within the African-American community. Janelle is a graduate of Columbia University’s Graduate School of Journalism. She extensively covered Harlem as her beat at Columbia and her master's project focused on the lives of Egyptian halal street vendors in New York City. She received her B.A. in English from Spelman College. She is a member of the National Association of Black Journalists.

Project Description: Janelle will report on the rising demand of chocolate and the risks that exist for cocoa farmers in West Africa.