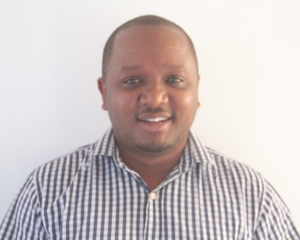 Justin Damian is a dynamic young journalist working with New Habari (2006) Limited in Tanzania as a Senior Journalist. He writes for Mtanzania newspaper, one of the leading Swahili language daily papers with special interest in business and politics. Justin writes a popular column on politics known as ‘Jicho la Mtanzania’ which goes out every Wednesday in the Political pull-out section of Mtanzania newspaper. The column carries analysis on different political issues at both the local and global level. Justin, along with fellow journalists, started the Investigative Journalists Union of Tanzania (IJUTA), to bring together investigative journalists from all over mainland Tanzania. Justin also serves as Chairman of the Tanzania Tax Writers Network (TAWNET), a union of journalists who aspires to become competent writers on issues of taxation. Over the course of his career, Justin has travelled to various countries including: Algeria, United Kingdom Egypt, Burundi, Israel, Jordan, Occupied territories of Palestine, and Zimbabwe. He has a degree in Public Relations and Advertising.