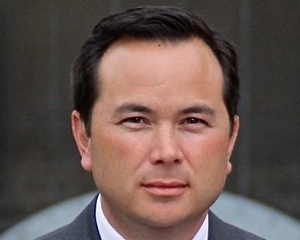 Kyle Iboshi was a Bringing Home the World Fellow in 2013.

Kyle Iboshi is an award-winning reporter with KGW NewsChannel 8, the NBC affiliate in Portland, Oregon. Since joining KGW in 2000, Kyle has covered a wide variety of stories including the 2004 tsunami in Sri Lanka, the Winter Olympic Games in Vancouver, Canada and the anniversary of 9/11 in New York City.

He is an active member of the Asian American Journalists Association and Oregon State Bar Press Broadcasters Council.

Kyle traveled to Japan to retrace the origin of tsunami debris that has washed ashore on the Oregon coast. He will also look at recovery efforts in the region and examine the impact of natural disasters.