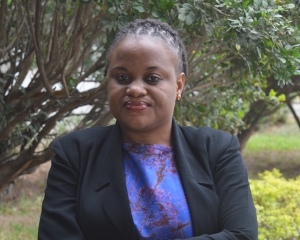 Leah Mushi is a senior journalist working at Tanzania Broadcasting Corporation (TBC) as online editor. She is also a Presenter and Producer of programs on civil education, with 9 years of experience working in the field. In 2014, Leah was chosen by TBC’s Board of Directors to produce and present the general election program aired on TBC1 National Television. In May 2016, she was chosen by Graça Machel Trust to be among 30 female journalists from Africa to form the African Women’s Media Network, which aims to change the way stories about African women and children are told. Leah holds a Master’s degree in International Communication from Communication University of China and a B.A in Mass Communication from St. Augustine University of Tanzania, Major in Broadcasting and Public relations.