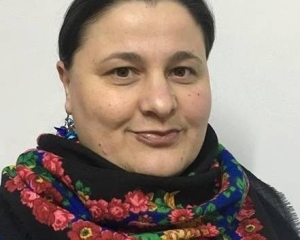 Lilia Zaharia is Editorial Coordinator for the Association of Independent Press (API ) in Moldova, and managed the editorial operations for ProFact Moldova, an ICFJ program the mobilized Moldovan journalists to counter disinformation and expose the actors and networks behind it.

Lilia has worked at API since 2011, and joined the editorial board of API's "Moldova Curată.md" portal, which reports on the integrity of public officials. She also publishes on the Report.md site. The Center for Independent Journalism in Moldova recognized her as one of the ten best journalists of the year in 2013. Lilia is the author of most of the articles published on the Stop Fals!, dedicated to fact-checking and related investigations.