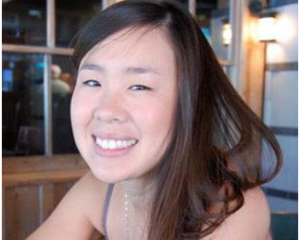 Lily Kuo was a Bringing Home the World Fellow in 2013.

Lily Kuo is a journalist at Quartz, the Atlantic Media's new global business and economic news site, where she covers emerging markets. She previously reported for Reuters in Washington, DC and New York and has lived and reported in China, Taiwan and the United Kingdom. She holds a dual master’s degree in international affairs from Peking University and the London School of Economics. She graduated from the University of North Carolina at Chapel Hill.  She's originally from North Carolina and her family is from Taiwan.