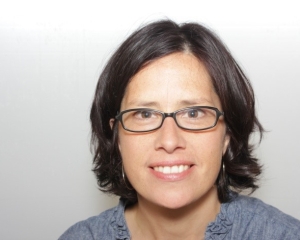 Liz Jones was a Bringing Home the World Fellow in 2014.

Liz Jones is a reporter for KUOW Public Radio in Seattle, where she covers immigration and emerging communities. Her reporting has been heard on NPR and other national programs, including The World, Latino USA and BBC World Service. She’s won a regional Edward R. Murrow Award for a cross-border documentary about immigration among indigenous Mexicans. Liz has lived in Spain and Peru, and previously worked as a producer for Oxygen Media in New York.

Project Description: Liz will showcase the foreign worker pipeline between Seattle and India, and its benefits and drawbacks. The reporting will focus on how the immigration trend in the tech sector shifts some social, economic and cultural dynamics in both India and the US.