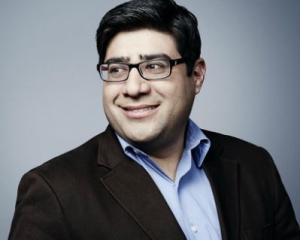 Mariano Castillo was a Bringing Home the World Fellow in 2015.

Mariano Castillo is a writer and weekend supervising editor for CNN Digital, alternating roles that see him covering national and international news or overseeing the day's assignments. Based in Atlanta, Mariano has covered the 2009 coup in Honduras, the rescue of the Chilean miners, and the genocide trial of former Guatemalan dictator Efrain Rios Montt.

Prior to CNN, he was a correspondent for the San Antonio Express-News based along the U.S.-Mexico border, first in the Rio Grande Valley and later Laredo. Mariano studied at Columbia's School of International and Public Affairs, but you're more likely to see him wearing the colors of his other alma mater, Texas A&M.

Project: Mariano will conduct an investigation into how Dominicans of Haitian descent and Haitian immigrants are discriminated against by society and state alike, as well as the deep roots of racism in Hispaniola.