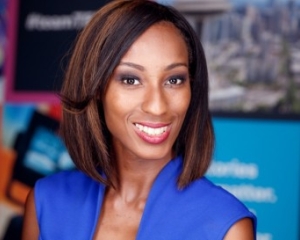 Project: Explore the long-term impact on thousands of Caribbean children and their communities due to prolonged separation from their parents, who have immigrated to countries, including the United States, for work.

About: Melissa Noel is a freelance multimedia reporter in New York. She is a contributor/reporter for several other news outlets including NBCnews.com, Caribbean Beat Magazine, the Caribbean Television Network, and Ebony magazine. Melissa is also multimedia reporter for Voices of NY, and a researcher/producer for the CUNY Graduate School of Journalism. She began her career on the assignment desk at ABC News, producing national news programming.

Fellowship Goal: Melissa expects to strengthen her international reporting and community-engagement skills and set the stage to provide more mainstream coverage of issues that affect the Caribbean and the Caribbean diaspora.