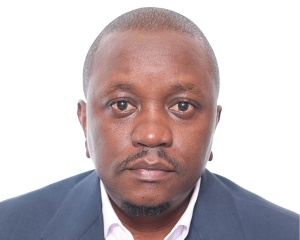 Michael has been working at Capital Group Limited since 2003, where he started as News Editor. He was named Editorial Director in 2006. As part of his duties, Michael reports, edits content and oversees output of the media group’s radio (98.4 Capital FM) and online news platforms (www.capitalfm.co.ke/news). Prior to joining Capital Group Limited, Michael worked at the Nation Media Group in its broadcast division (radio and TV) and previously its print division as a reporter and editor. In 2015, Michael was among four Kenyan journalists who accompanied Pope Francis and reported on his three-nation Africa tour.