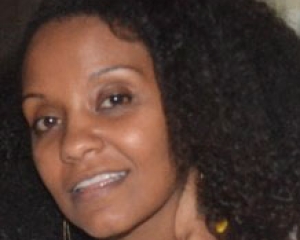 Naomi Abraham was a Bringing Home the World Fellow in 2011.

Naomi Abraham, a freelance journalist in New York City, reported on the travails and successes of gay communities in Kenya and Uganda. Her stories were published in Salon.com and focus on Lesbian, Gay, Bisexual and Transgendered (LGBT) Africans forced to flee their homes because of hostility against homosexuals and legislation targeting them. Her stories: Gay Africans flee persecution and Religious leaders battle African homophobia.