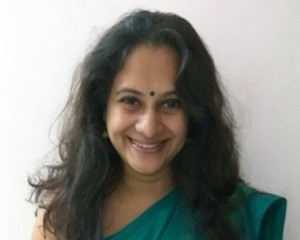 Priyanka Vora is an award-winning reporter who covers public health and medicine for Scroll.in. Her reports focus on problems facing women and children in urban slums and rural areas of India. Previously, she reported for the Hindustan Times, Midday and Free Press Journal. Vora received the Law Media Fellowship from Vermont Law School in 2016. Also in 2016, she was among the winners of ICFJ’s Early Childhood Development Reporting Contest.