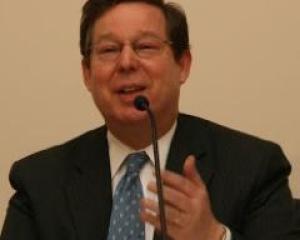 Rick Dunham is co-director of the Global Business Journalism program at Tsinghua University in Beijing. A veteran political journalist and one of America’s foremost authorities on the use of social media for journalism, he is the creator of the popular blog “Texas on the Potomac."