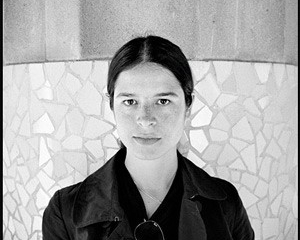 Ruxandra Guidi was a Bringing Home the World Fellow in 2013.

Ruxandra Guidi has over a decade of experience working in public radio, magazines, and multimedia, and has reported throughout the United States, the Caribbean, South and Central America, as well as Mexico and the U.S.-Mexico border region. Currently, she's KPCC Public Radio's Immigration and Emerging Communities Reporter in Los Angeles.

After earning a Master’s degree in journalism from U.C. Berkeley in 2002, she worked as a reporter and producer for NPR's Latino USA, and for the BBC daily public radio news program, The World.