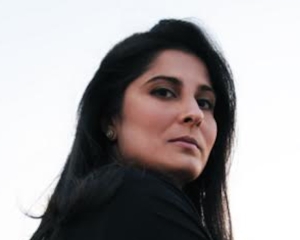 Her documentaries, which have won two Oscars, tackle abuse of women and children. Her “Frontline” documentary, “Children of the Taliban,” told of Pakistani boys who were groomed in Taliban-run schools to carry out attacks against civilians.

“Saving Face” focused on acid attacks on women. The film prompted Pakistan's most populous province to process these cases through anti-terrorism courts to ensure speedier justice.

"A Girl in the River" explored an attempted “honor killing” of a young woman who married a man her family had not chosen. The film drew attention to a loophole which allowed these murders to go unpunished. Pakistan’s parliament then passed a law criminalizing honor killings. 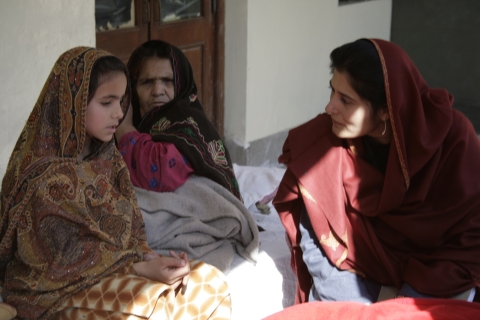 Obaid-Chinoy also helped found the Citizens Archive of Pakistan, a nonprofit, volunteer organization that fosters and promotes community-wide interest in the culture and history of Pakistan. Citizens Archive works with thousands of children, teaching critical thinking skills and instilling a sense of pride about their history and identity.