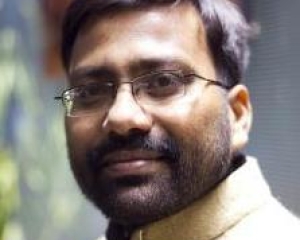 The system, developed with the help of Microsoft Research India, allows people to use mobile phones to send and listen to audio reports in their local language. This service circumvents India’s ban on private radio news and reaches people who never before had access to local news.

Choudhary trained more than 100 citizen journalists to produce audio news reports. Nearly 1,400 news reports – verified by professional journalists – have gone out. CGnet Swara receives an average of 200 calls a day from people accessing those reports. Choudhary also created a website where he posts all stories, giving them a global reach.

Officials have directly addressed at least 100 problems or complaints first reported by the service. A report on a police attack on three villages that left two dead, homes burned and women raped was picked up by major media. As a result, the National Human Rights Commission issued a formal report, and the Supreme Court ordered an investigation.