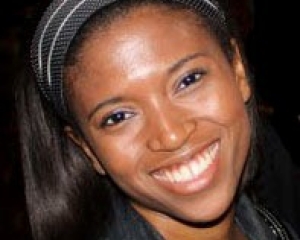 Simone Sebastian was a Bringing Home the World Fellow in 2012.

Simone Sebastian is an energy reporter for the Houston Chronicle. Simone launched her reporting career as an intern for the Detroit Free Press and, since then, has reported from newsrooms in every major region of the United States. Simone has covered gay marriage for the San Francisco Chronicle, education reform for The Columbus Dispatch, and produced video for The New York Times. Her work has been recognized by chapters of the Society of Professional Journalists in New York City and Northern California. She has a bachelor's degree from Columbia University and a master's degree from the City University of New York, where her studies focused on business and multimedia journalism.

Simone looked into Brazil's role in the oil industry. She reported for GlobalPost on how the country's discovery of offshore oil deposits, coupled with stiff regulations for foreign investors, is shifting the energy market.