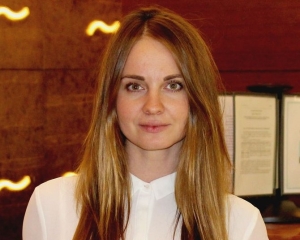 Sofya Korotina has been working as an International Observer at the news agency Deita since 2014. She is currently in her fifth year of study specializing in “Regional Management and Intercultural Communication.” She specializes in topics related to international cooperation between the Russian Far East and the Asia-Pacific region. Sofya has also covered major international events such as the 2012 APEC Summit, 2015 Eastern Economic Forum, and the International Fishery Congress. She has participated in RATOP conferences and an international exchange program between Vladivostok and its sister city San Diego. Sofya regularly conducts interviews with respondents from Russia, Asia, Europe, and the United States.