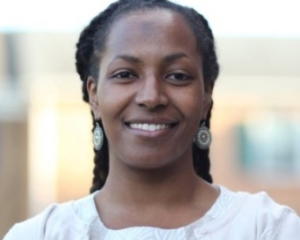 Stephanie Beasley was a Bringing Home the World Fellow in 2016.

Stephanie Beasley is a transportation and infrastructure reporter for Bloomberg BNA. Prior to that, she reported on arts and culture, politics and a variety of policies related to the U.S. Food and Drug Administration.

Stephanie graduated from the UC Berkeley Graduate School of Journalism’s concurrent degree program for Latin American Studies. She is an Ohio native and knows a thing or two about buckeyes (the candies) and traveling through Amish country (home of great butter and cheese).

Project description: Stephanie will be traveling to Cuba to report on U.S. companies’ attempts to make inroads with the Cuban government to re-establish trade relations and launch large-scale infrastructure projects.