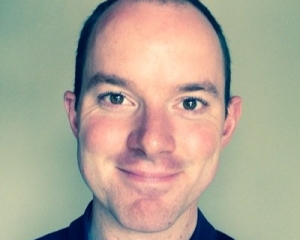 Abbott Pugh is a digital journalist and project manager who has helped shape and deliver the digital strategies for two of the UK’s most high-profile websites. He is an expert on how technology and connectivity can revolutionize the way stories are told, information is shared and change is delivered.

Based in Rwanda, Abbott Pugh co-founded a civic technology company in 2014 and launched Sobanukirwa.rw, the country’s first access-to-information website in partnership with a local civil society organization.

Abbott Pugh's other past projects include the Guardian’s U.S. embassy cables revelations with Wikileaks, exploring open journalism and working with Google, Tumblr and Soundcloud to reimagine live event coverage.