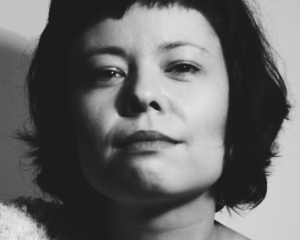 Tai Nalon is executive director and co-founder of Aos Fatos. Studied journalism at the State University of Rio de Janeiro, worked at Folha de S.Paulo in Brasilia, Rio de Janeiro and São Paulo for almost six years, where she also covered the daily life of former president Dilma Rousseff.  She was nominated in 2009 for the Nuevo Periodismo Award. She also worked in the newsrooms of Veja and G1.