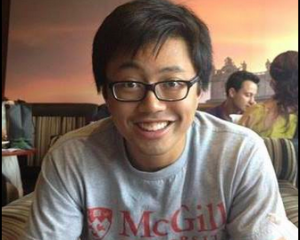 Timothy Mak was a Bringing Home the World Fellow in 2015.

Timothy Mak is the senior congressional correspondent for The Daily Beast, covering national security, the role of race in politics and the 2016 presidential campaign. He previously worked at The Washington Examiner and Politico, and has seven years of reporting experience. Timothy is a graduate of McGill University, and grew up in Vancouver, British Columbia. He's reported abroad from Hong Kong and the West Bank.

Project: Timothy’s project will be to assess the U.S. military operation in West Africa -- was it a good use of taxpayer money, was it conducted in a logical manner, and what effects did it have on the local population?