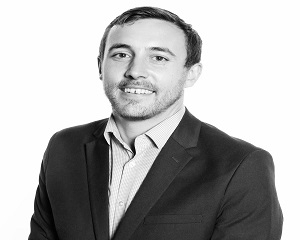 Bryan Travis is a reporter at The Huffington Post, based in Washington D.C., who focuses on national and global political and cultural news. He previously covered the intersection of sports and politics, policy, and cultural issues. His reporting career has taken him from the Olympics to the 2012 presidential campaign trail. Before joining the HuffPost, he covered politics, economics, and sports at ThinkProgress. His work appeared at The Atlantic, Columbia Journalism Review and in various other newspapers.