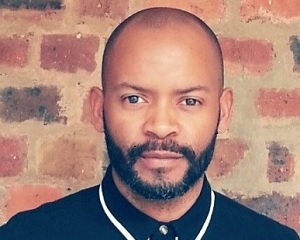 Tyrone Beason was a Bringing Home the World Fellow in 2013.

Tyrone Beason has been a reporter for The Seattle Times since starting as a post-college resident 18 years ago, but since 2007, he’s worked as a writer for the paper’s Sunday magazine, Pacific NW. There, he produces cover stories that explore the culture, spirit, achievements and daily experiences of people living in the Puget Sound Region, bringing local context and perspective to news events and trends happening at the national level, and showing how the Northwest leads the way on issues of importance in the rest of the country.

Tyrone explored the myths and realities of South Africa’s reputation as a safe-haven for gays and lesbians in sub-Saharan Africa, where anti-gay bigotry and persecution are reportedly major problems.