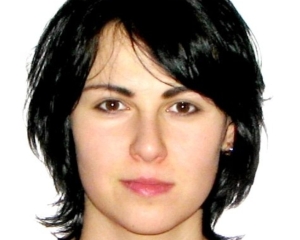 Valentina has been working as an editor and reporter at “Ekho Moskvy” (Echo of Moscow) in Yakaterinburg since 2012. Prior to joining Echo of Moscow, she worked as a line producer at Business FM Yekaterinburg, and as a reporter at the municipal station Gorod FM. Valentina has also written for local news agency API, and worked for a short stint as a broadcast reporter in Volgogra. She also currently writes for Yekaterinburg local magazine “It’s My City.”