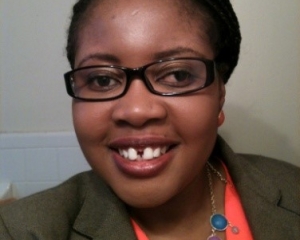 Wadzanai Mhute was a Bringing Home the World Fellow in 2013.

Wadzanai Mhute is a Community Moderator at The New York Times. She has previously worked as an Associate producer at ABC News Radio where she wrote daily stories for the local affiliate markets. She is a graduate of Columbia University's Graduate School of Journalism. She lives in Brooklyn, New York.

Wadzanai traveled to Zimbabwe to report on the results of land re-distribution among farmers in the region.