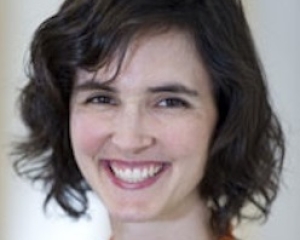 Whitney Eulich was a Bringing Home the World/Social Justice Reporting Fellow in 2013.

Whitney Eulich is The Christian Science Monitor's Latin America editor, overseeing regional coverage for CSMonitor.com and the weekly magazine. She has reported nationally and internationally, including stints in Venezuela, Colombia, and Guatemala, and holds a master's in international affairs from Columbia University. Prior to joining The Monitor in 2011, Whitney was a freelance radio producer and trainer.

Project: Whitney will look at the legal struggle between a Canadian firm trying to open a gold mine and the people of El Salvador.