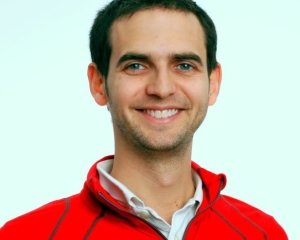 Zachary Goelman was a Bringing Home the World/Social Justice Fellow in 2014.

Zachary Goelman is a multimedia journalist working for Reuters in New York. He is part of the team that produced the award-winning "Child Exchange" investigative series uncovering the online underground market for adopted children in the U.S. Prior to joining Reuters, Goelman covered police and crime for two New York City tabloids. He got his start in journalism in Jerusalem writing for an English-language magazine covering Israel and Jewish affairs.

Project: Zachary will shoot, edit, and produce a short documentary report on Israel's policies toward "unrecognized" Bedouin villages and government efforts to evict, relocate, and concentrate its Bedouin citizens.